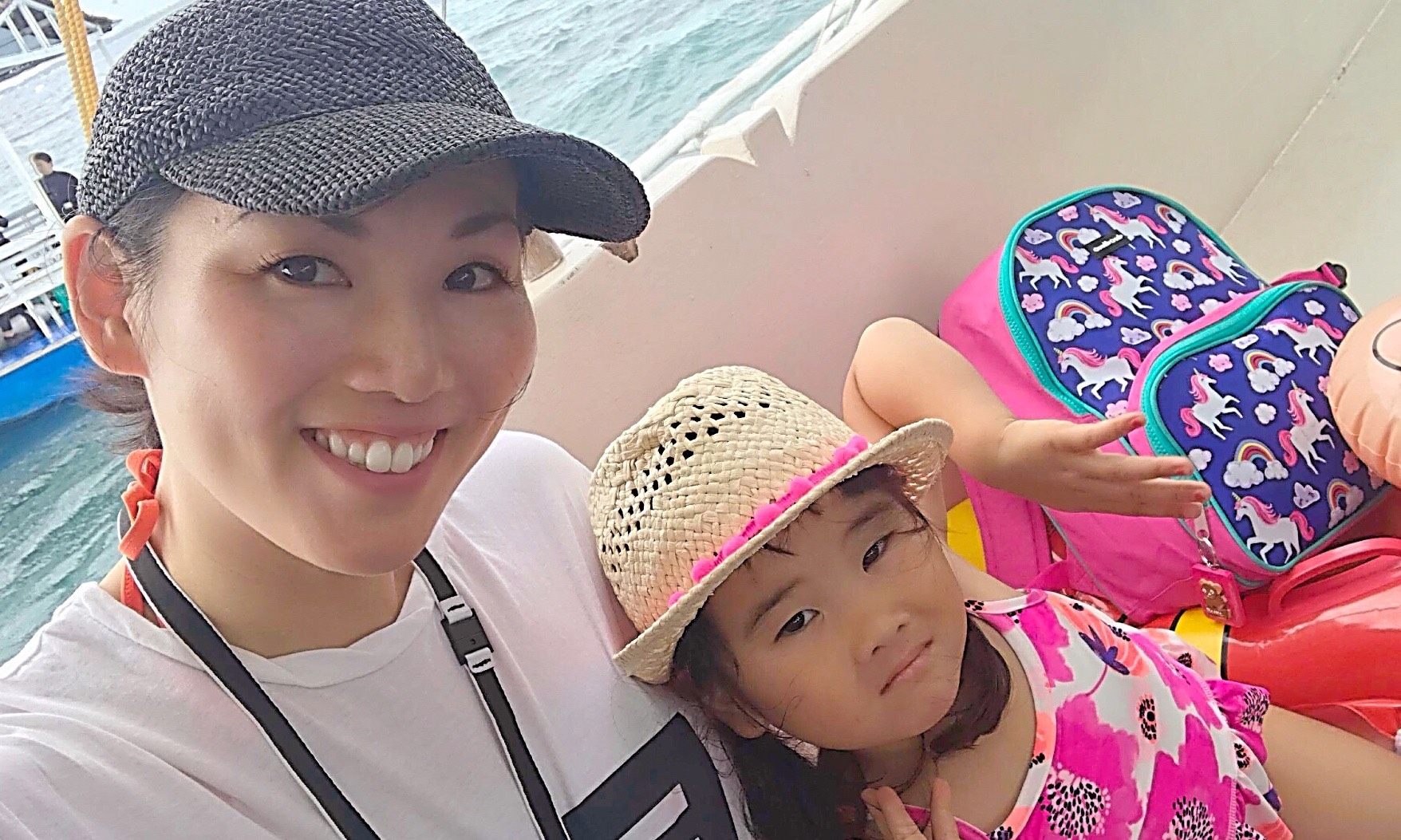 Bruce wii
wii all away. 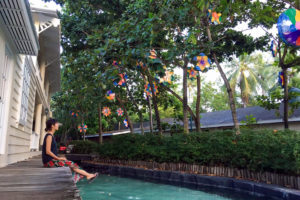 Challenge a work holiday from a nurse! 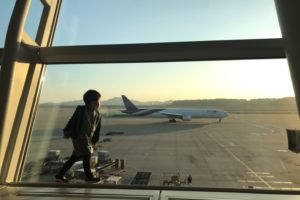 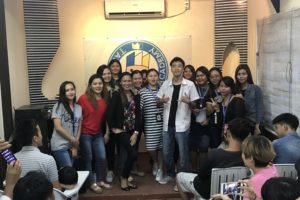 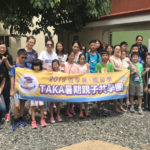 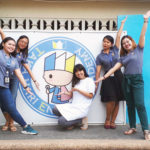 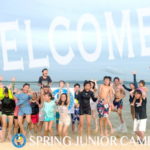 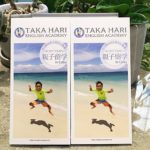 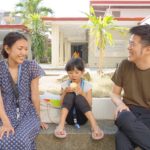